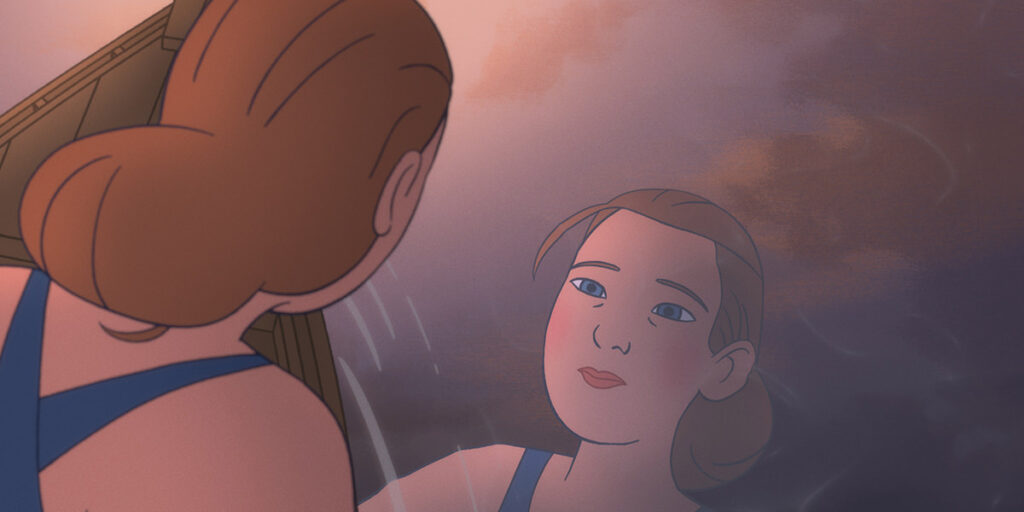 The 11-day hybrid festival closed with more than 30,000 in-person tickets sold in addition to 6,000 viewers on its digital platform. VIFF handed out eight audience awards across its series.

Official Competition, directed by Mariano Cohn and Gaston Duprat, was the audience winner among the festival’s Galas & Special Presentations series. Handle With Care: The Legend of The Notic Streetball Crew, directed by Jeremy Schaulin-Rioux and Kirk Thomas, won for the Canadian-focused True North Series, while Charlotte, directed by Eric Warin and Tahir Rana, won for M/A/D.

Handle With Care: The Legend of The Notic Streetball Crew also won Best BC Film, which comes with a $10,000 cash prize and $15,000 in post-production services from Company3.

Other BC Spotlight winners are Trevor Mack, who won BC Emerging Filmmaker for the feature Portraits From a Fire, which comes with a $5,000 prize from UBCP/ACTRA and $10,000 in equipment rentals from William F. White International; and Liz Cairns’ short The Horses for Best BC Short Film, which comes with a $2,500 cash prize from Pass Through Productions.

Caroline Monnet won Emerging Canadian Director for Bootlegger, with a $3,000 prize from the DGC. Martin Edralin had a special mention for Islands. Meanwhile, Albert Shin’s short film Together won Best Canadian Short Film, with a $4,500 cash prize given from Reunion Pacific Entertainment and VIFF.

B.C.-based documentary Coextinction, directed by Gloria Pancrazi and Elena Jean, won the Rob Stewart Eco Warrior Award with a $5,000 cash prize from Cineplex and RBC, while Israel/Canada/Belgium copro Blue Box, directed by Michal Weits, won the Impact Award, with a $5,000 prize from the Lochmaddy Foundation.

“It was an incredible feeling to celebrate the 40th edition of VIFF back in cinemas, watching films with our community,” said executive director Kyle Fostner in a statement. “Drawing inspiration from our long-standing patrons and our new members alike, we’ve overcome a challenging year through adaptation and innovation. We look forward to the next 40 years of supporting bold storytelling, diverse expression, and daring voices.”