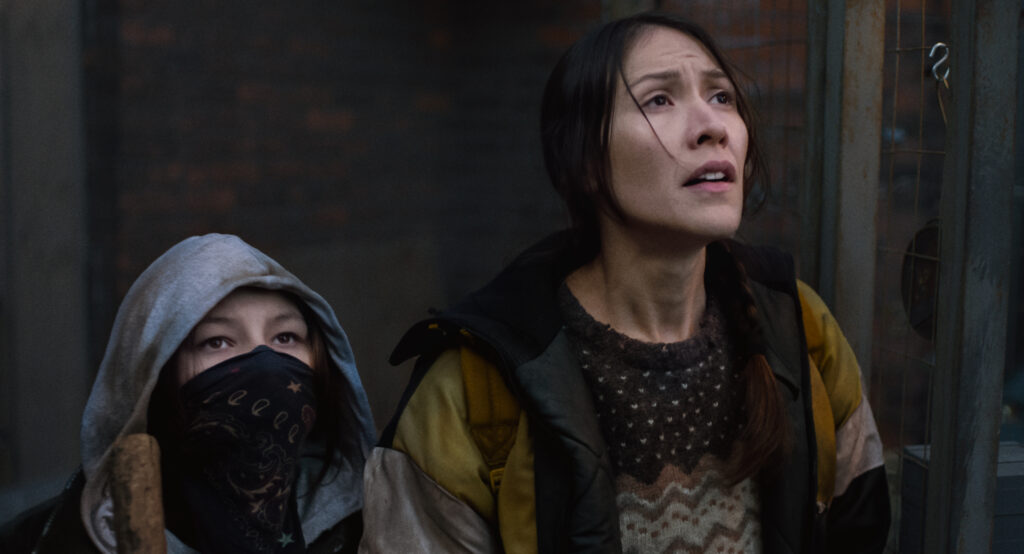 Danis Goulet’s Night Raiders received the most nominations in the Canadian section of the Vancouver Film Critics Circle Awards. Raiders captured seven nominations, followed by All My Puny Sorrows and Scarborough with five apiece.

Goulet will be competing in the Best Director and Best Screenplay categories.

In the Best British Columbia Film category, a coming-of-age dramedy (Portraits From a Fire), a surrealistic drama (Be Still) and a documentary (Someone Like Me) will be vying for the award.

The nominees in the One to Watch category are the writer/director of Be Still, Elizabeth Lazebnick, the lead actor of The White Fortress, Pavle Cemerikic, and the writer/producer/director of Portraits From a Fire, Trevor Mack.

The winners of the Vancouver Film Critics Circle, Canadian section, will be announced during the VFCC awards ceremony next March 7th.

All My Puny Sorrows

Michael McGowan, All My Puny Sorrows

Michael McGowan, All My Puny Sorrows

Alison Pill, All My Puny Sorrows

Sarah Gadon, All My Puny Sorrows

Kimmapiiyipitssini: The Meaning of Empathy

Portraits From a Fire

Trevor Mack, Portraits From a Fire

Portraits From a Fire – 2

Kimmapiiyipitssini: The Meaning of Empathy – 1